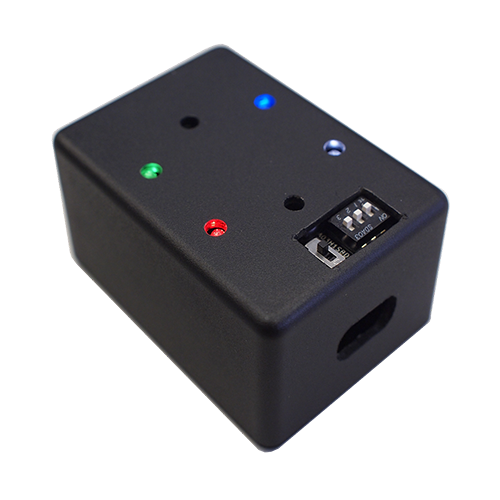 Building microphone arrays with hundreds or more sensors, or covering large areas (think square kilometric) is a challenging task. Typically, conventional wired and wireless architectures fail to scale up. Instead of classic microphones, we created blinkies, small sensors with just a cpu, a microphone and an LED. The LED is modulated according to the sound intensity and the signals from a large number of sensors are easily acquired by filming the scene with a video camera. We plan on showing that the signals from the LED is useful for a variety of tasks, e.g. source localization, improve beamforming (together with a classic mic array), scene analysis, light-aided source separation.

This is a joint research project with Nobutaka Ono (TMU).